It was the first time Spartronics, their families and supporters made the nearly three-hour trek to Mount Vernon for our second 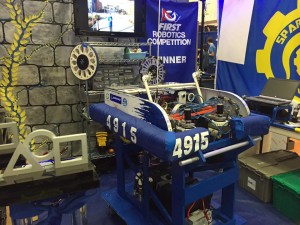 District Event competition, but it was worth every minute that we spent going northbound on I-5 Friday afternoon taking home three huge achievements:

Currently Spartronics is ranked 22nd in our three-state District (AK, OR and WA). So while we won’t know if we officially qualify as there are two more weekends of competitions still left to play, the prospects look solid as the top 64 teams will qualify and we have earned a total of 74 District Ranking Points.

The PNW Championship will be held April 6-9, with the first matches beginning on Thurs. April 7 at 1pm.

To see the ranking, check out The Blue Alliance, here 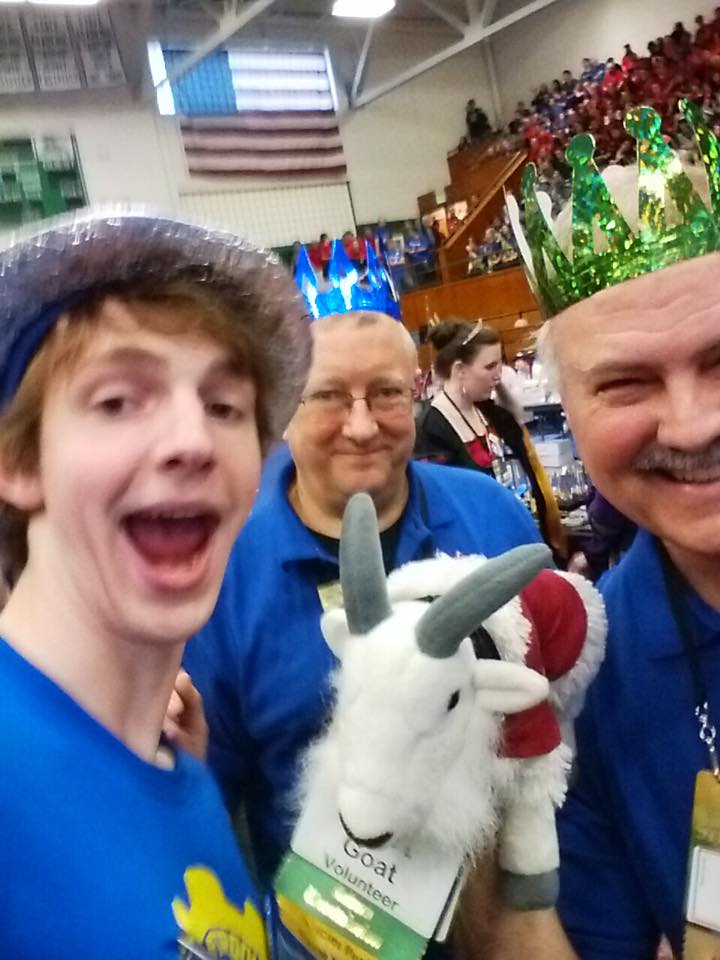 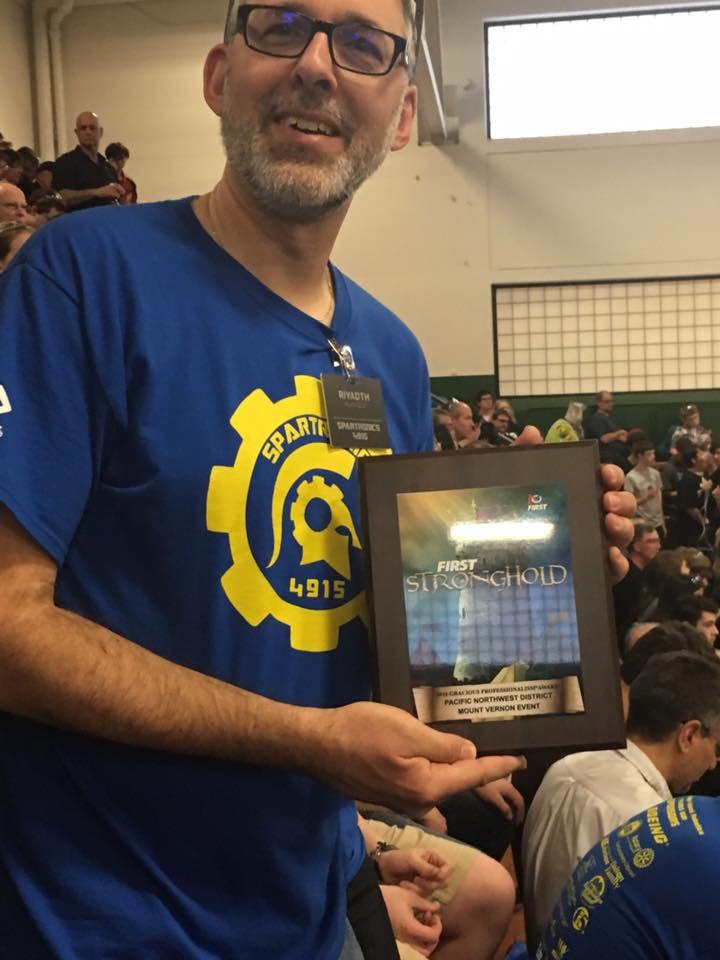 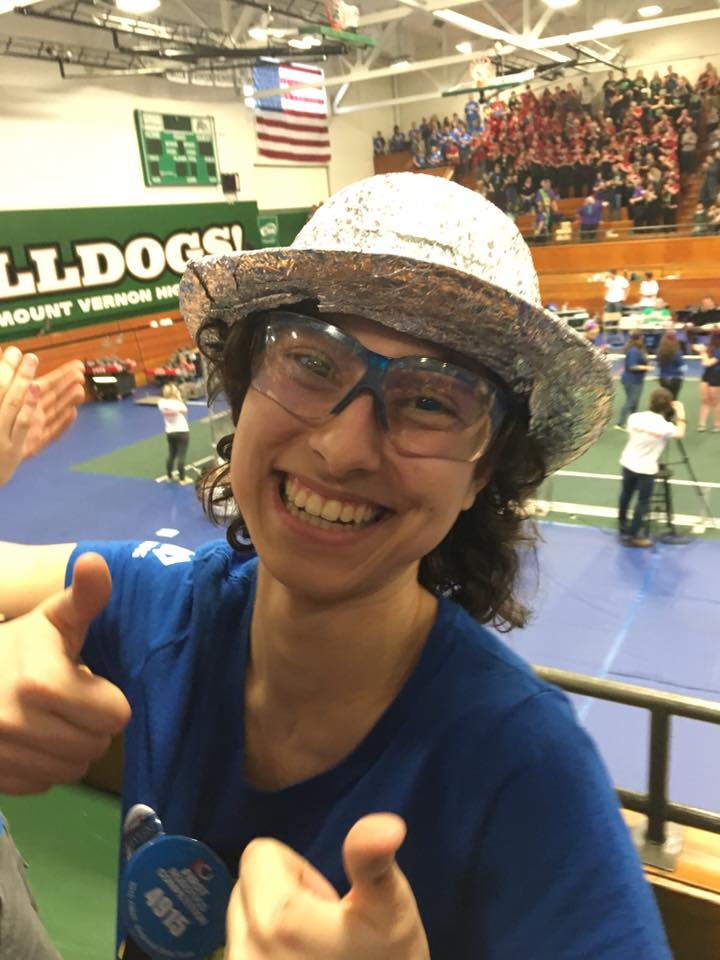 Clio wins the biggest honor yet for a Spartronics member, honored as a Dean’s List semifinalist