It’s official: SPARTRONICS ARE GOING TO WORLDS IN HOUSTON!!!

We finished ranked 16th in the PNW out of 155 teams in three states: Washington, Oregon and Alaska. The top 39 teams qualify, along with teams that won Chairman’s or Rookie All Star Awards.

While the team finished the qualifying matches ranked 38th at the PNW District Championships this past weekend in Cheney, WA, Spartronics did finish strong, winning the last three matches for a .500 record of 6 wins and 6 losses.

Despite the challenges of the tournament, Spartronics robot Helios played well and both driving and shooting improved throughout the matches. In fact, during the next to the last match of the last day, Helios hit a KPA of 36, a pressure just 4 points shy of scoring the magic 40 KPA that results in a ranking point for one’s Alliance, regardless who wins the match.

23 students, Coach Chee and mentors will be traveling to Houston for the FIRST FRC Robotics World Championships with full details and schedules here: 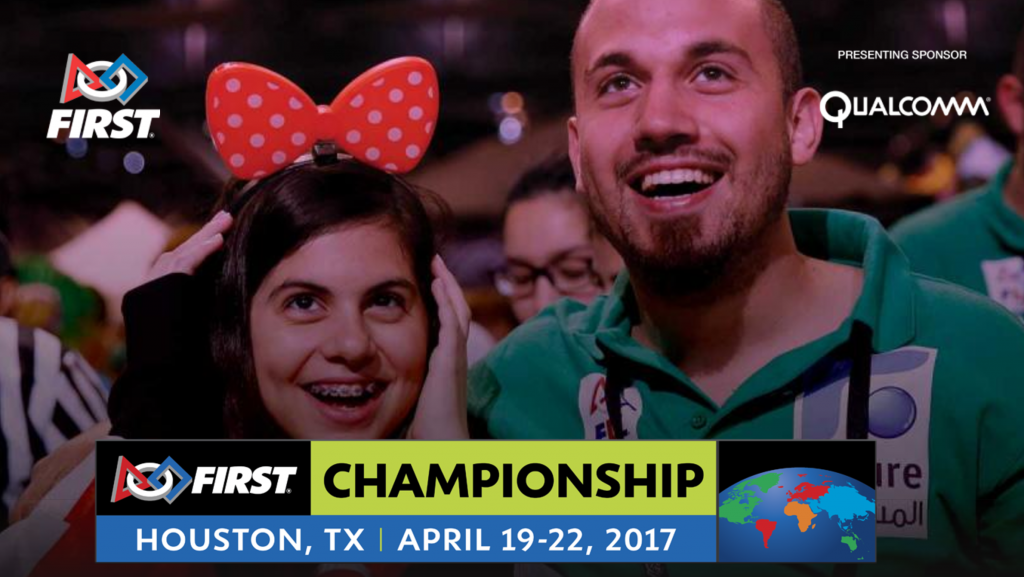 This marks the 3rd time in 4 years that Spartronics has earned its way to Worlds.